Since water is the basis of life, composing the greater part of the tissues of all living things, the crucial problem of desert animals is to survive in a world where sources of flowing water are rare. And since man’s inexorable necessity is to absorb large quantities of water at frequent intervals, he can scarcely comprehend that many creatures of the desert pass their entire lives without a single drop.

Uncompromising as it is, the dessert has not eliminated life but only those forms unable to withstand its desiccating effects. No moist- skinned, water – loving animals can exist there. Few large animals are found: the giants of the North America desert are the deer, the coyote, and the bobcat. Since desert country is open, it holds more swift – footed, running, and leaping creatures than the tangled forest. Its populations are largely nocturnal, silent, filled with reticence, and ruled by stealth. Yet they are not emaciated. Having adapted to their austere environment, they are as healthy as animals anywhere in the world.

The secret of their adjustment lies in a combination of behavior and physiology. None could survive if, like mad dogs and Englishmen, they went out in the midday sun; many would die in a matter of minutes. So most of them pass the burning hours asleep in cool, humid burrows underneath the ground, emerging to hunt only by night. The surface of the sun – baked desert averages around 150 degrees, but 18 inches down the temperature is only 60 degrees. 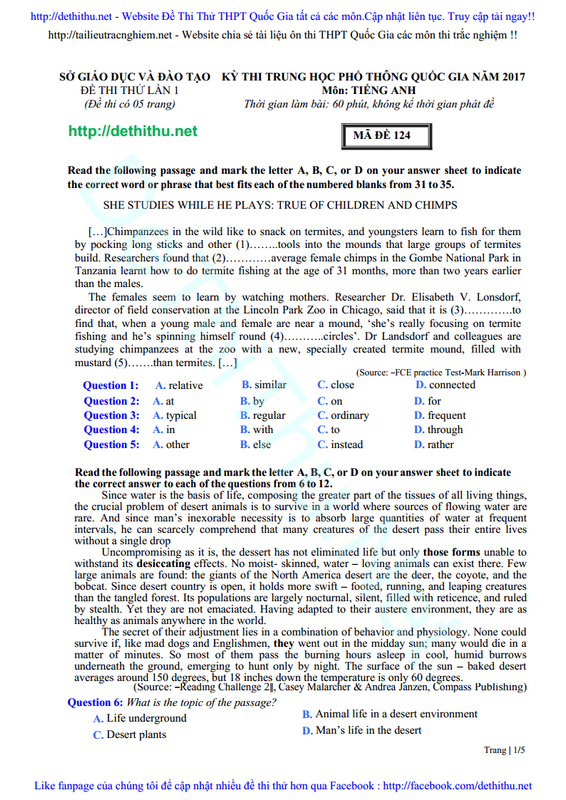 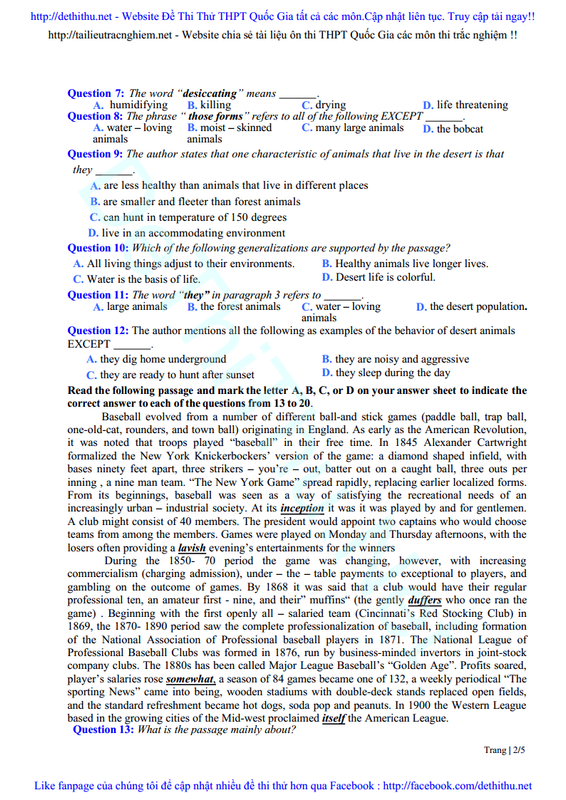 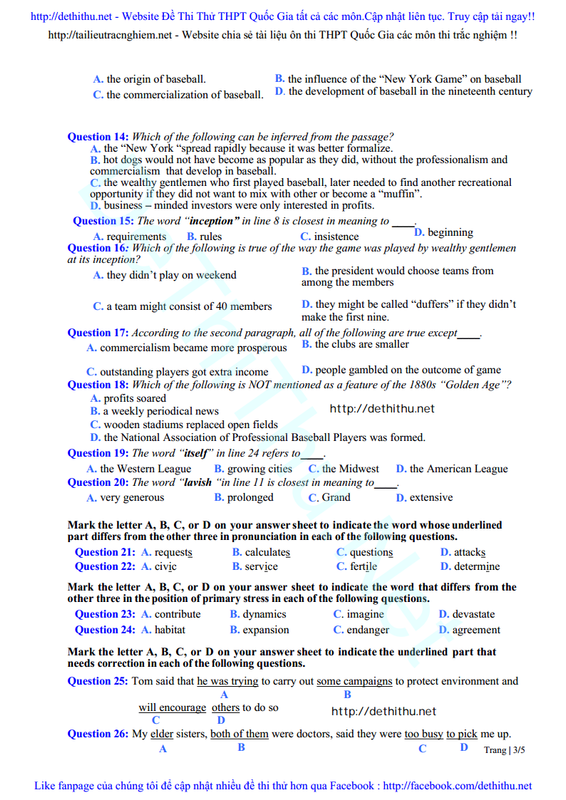 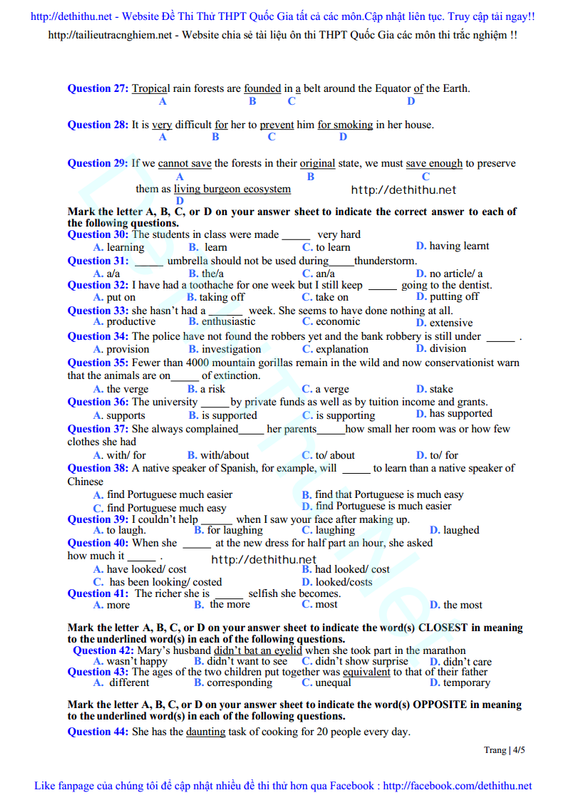 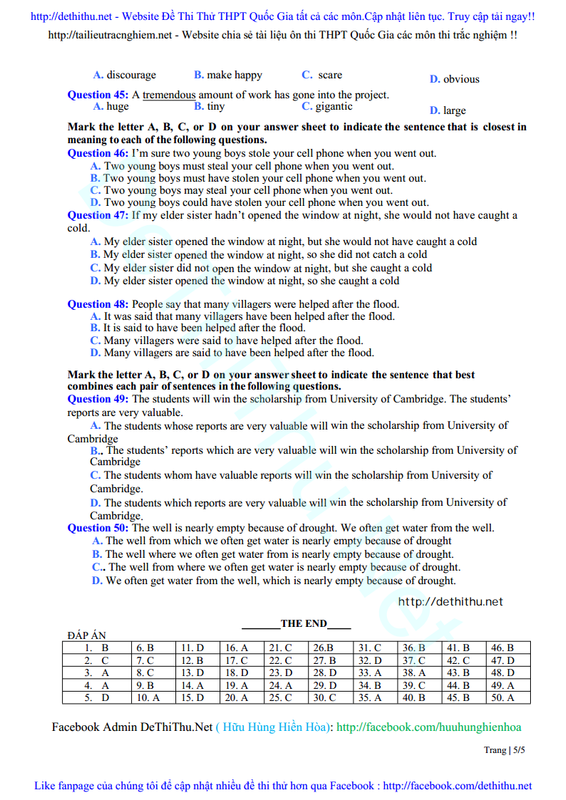