Question 1: Choose the option which has the CLOSEST meaning to the underlined.

My wife was so keen on the picture that she paid through her nose for it.

Question 2: Choose the option which has the OPPOSITE meaning to the underlined.

People in Vietnam nod their head to show that they agree with something.

Question 3: Choose the option which has the CLOSEST meaning to the underlined.

My hard-working students expected a good fortune to come in addition to their intelligence.

Question 4: Choose the option which has the OPPOSITE meaning to the underlined.

It’s difficult to tell him to give in because he is so big-headed.

Find the underlined words or phrases which is incorrect.

Question 5: An increased number of city dwellers has made the obsolete infrastructure worse and required a lot of repairs in these days.

Question 6: The elderly are concerning about the city’s hygienic conditions, natural resource, and elite class.

Question 7: In conclusion, plenty of money should, to sum up, be invested to repair the kilometer-long tube in near future.

Read the text and answer the questions given by choosing one numbered options.

If you want to give someone the nod in Bulgaria, you have to nod your head to say “no” and shake it to say “yes” – the exact opposite of what we do! In Belgium, pointing with your index finger or snapping your fingers at someone is very rude.

In France, you shouldn’t rest your feet on tables or chairs. Speaking to someone with your hands in your pockets will only make matters worse. In the Middle East, you should never show the soles of your feet or shoes to others as it will be seen as a grave insult. When eating, only use your right hand because they use their left hands when going to the bathroom.

In Bangladesh, the ‘thumbs-up’ is a rude sign. In Myanmar, people greet each other by clapping, and in India, whistling in public is considered rude.

In Japan, you should not blow your nose in public, but you can burp at the end of a meal to show that you have enjoyed it. The ‘OK’ sign (thumb and index finger forming a circle) means “everything is good” in the West, but in China it means nothing or zero. In Japan, it means money, and in the Middle East, it is a rude gesture.

A. to put in their pockets B. when going to the bathroom

C. when preparing the meal D. to clean their tables and chairs

A. are not used to communicate our feelings B. can be used to greet each other in public

C.  are used in greeting among men and women D. may mean different things in different countries

Question 48: Which of the following is NOT true according to the passage?

A. In Belgium, snapping your fingers at someone is very rude.

B .In France, people shouldn’t rest their feet on tables.

C. In Myanmar, people greet each other by clapping 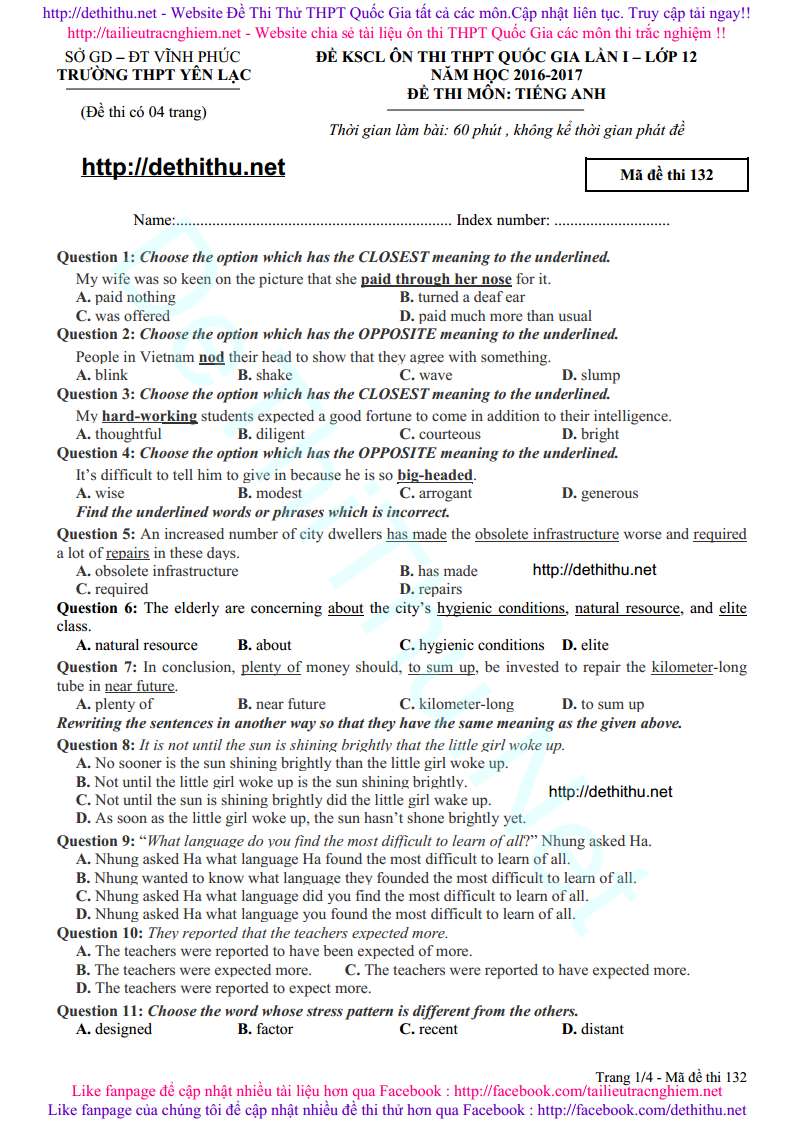 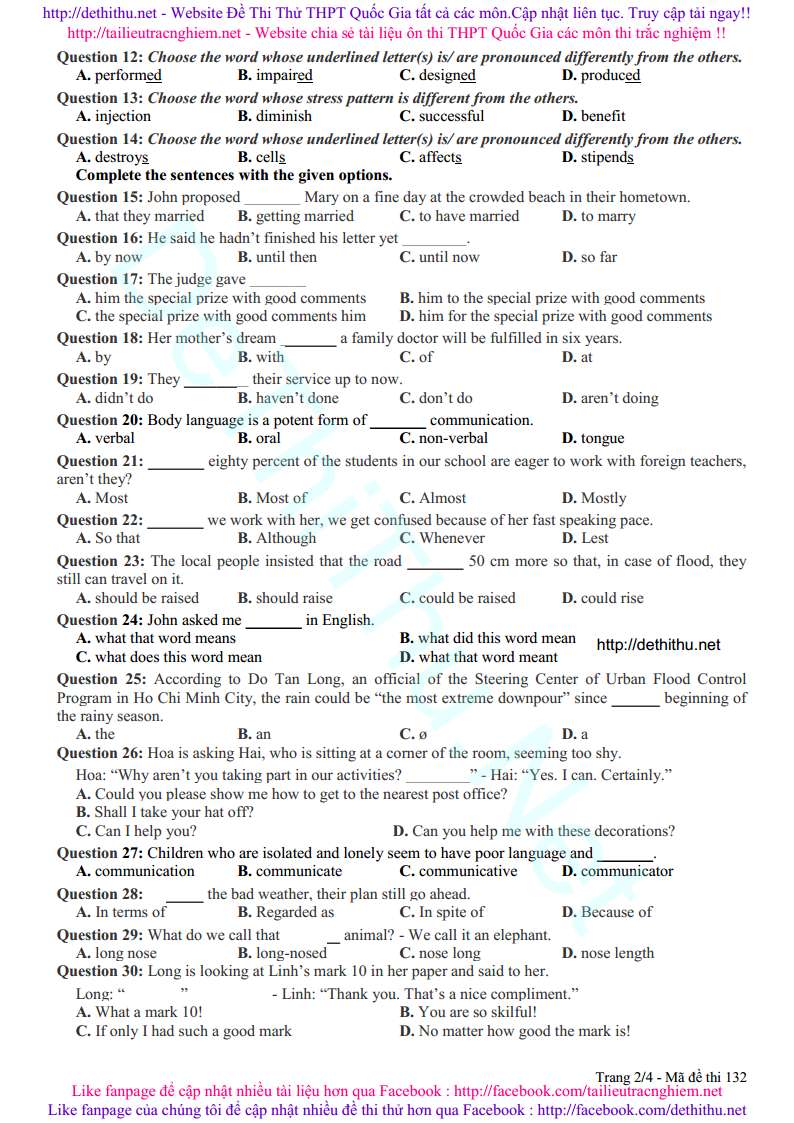 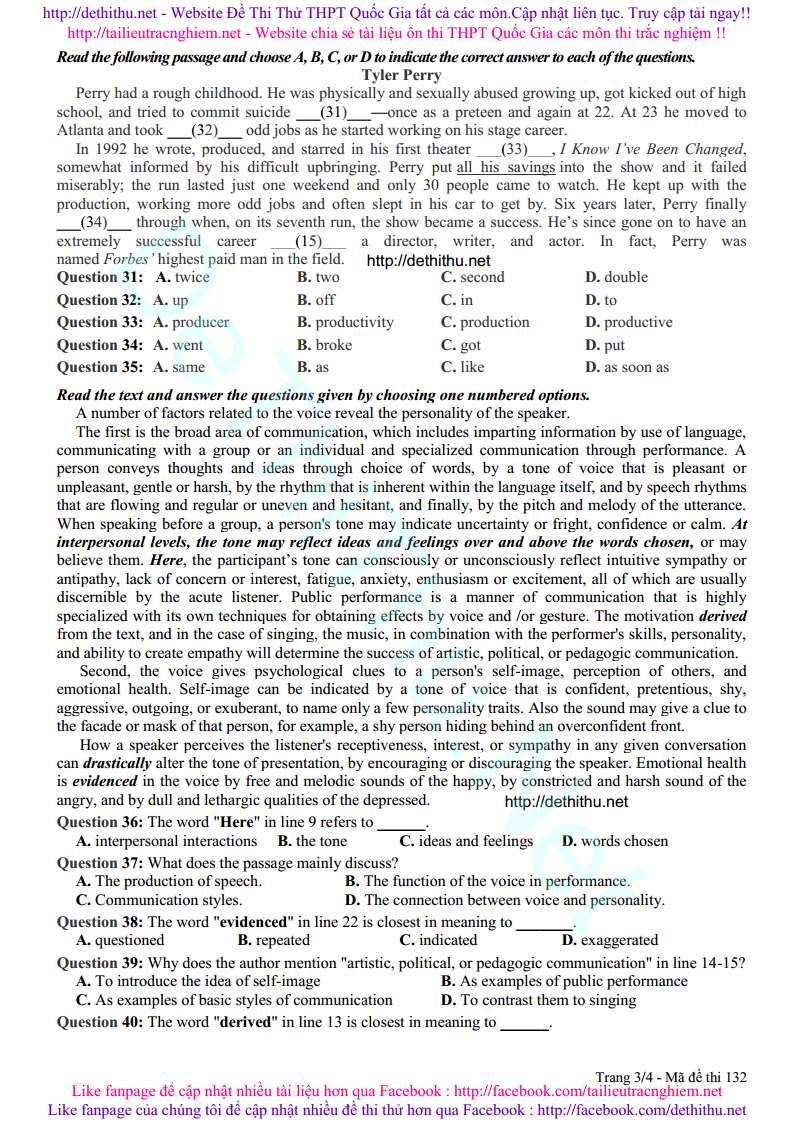 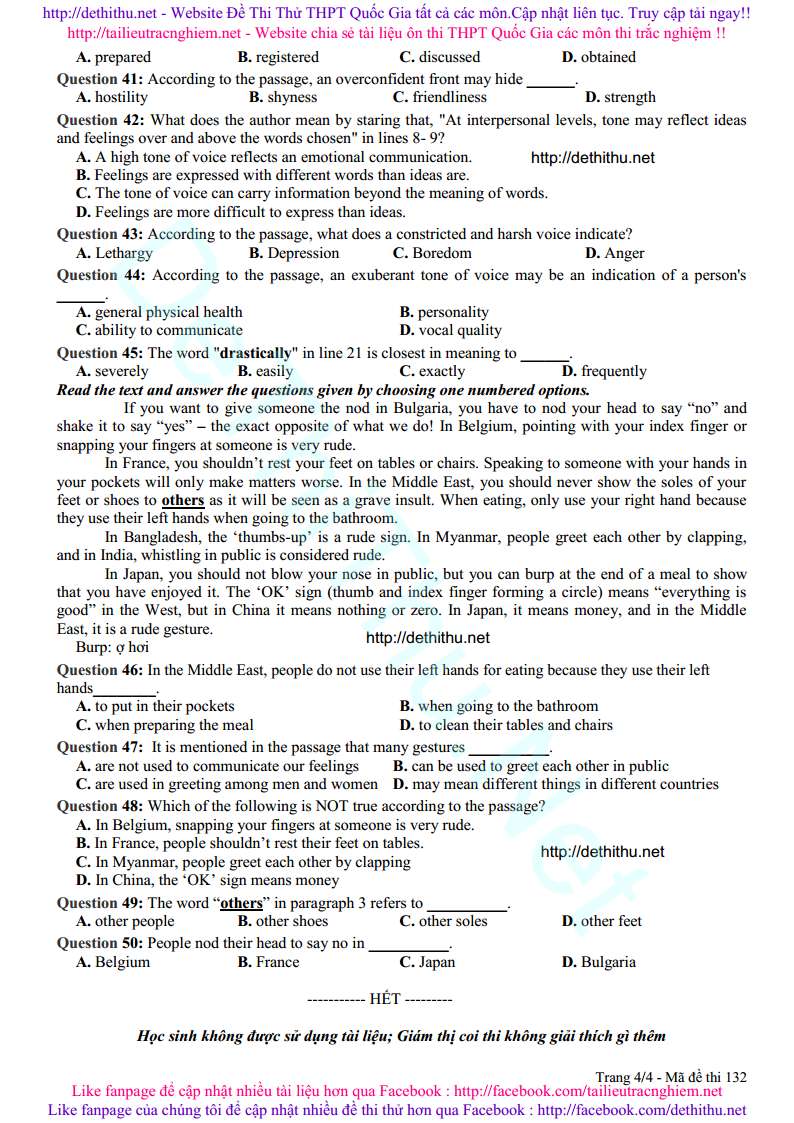 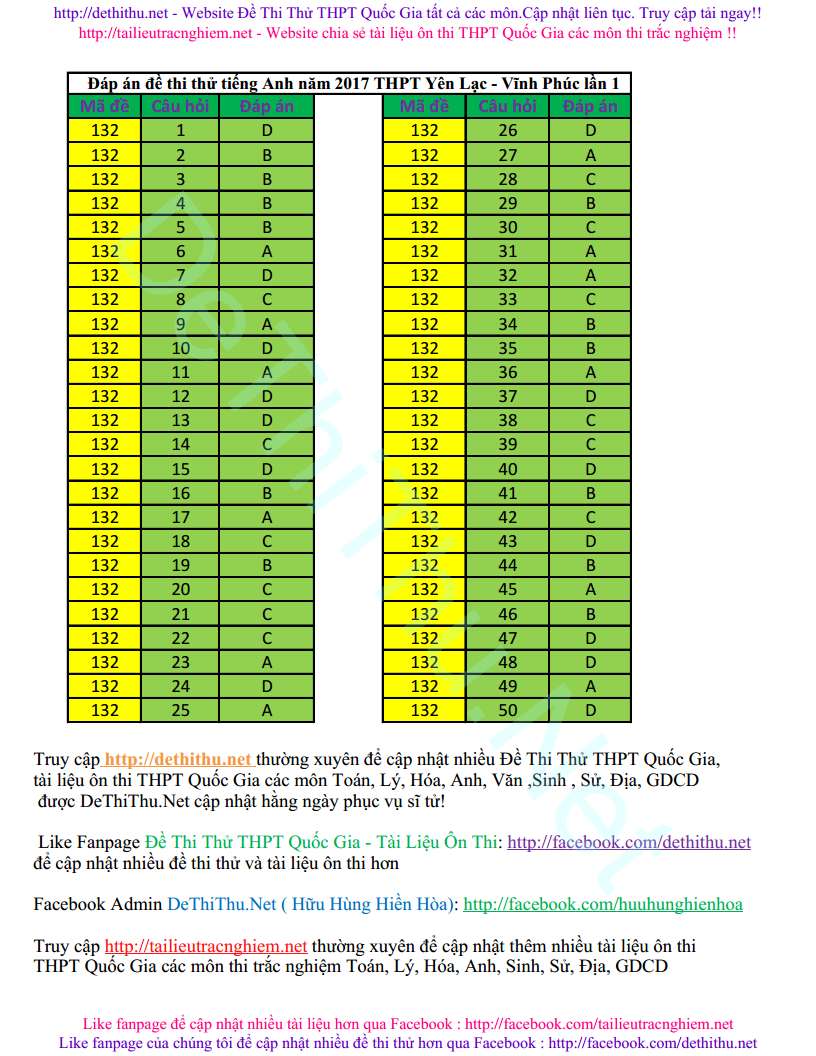