Read the following passage and mark the letter A, B, C, or D on your answer sheet to indicate the word or phrase that best fits each of the numbered blanks from 31 to 35
Statesmen define a family as “a group of individuals having a common dwelling and related by blood, adoption or marriage, (31) includes common-law relationships.” Most people are born into one of these groups and will live their lives as a family in such a group.
Although the definition of a family may not change, the relationship of people to each other within the family group changes as society changes. More and more wives are taking paying jobs, and, as a result, the roles of husband, wife and children are changing. Today, men expect to (32) for pay for about 40 years of their lives, and, in today’s marriages (33) which both spouses have paying jobs, women can expect to work for about 30 to 35 years of their lives. This mean that man must learn to do their share of family tasks such as caring for the children and daily (34) chores. Children, too, especially adolescents, have to cooperate with the members od their family in sharing household tasks.
The widespread acceptance of contraception has meant that having children is as matter of choice, not an automatic result of marriage. Marriage itself has become a choice. As alternatives (35) common-law relationships and single-parent families have become socially acceptable, women will become more independent. 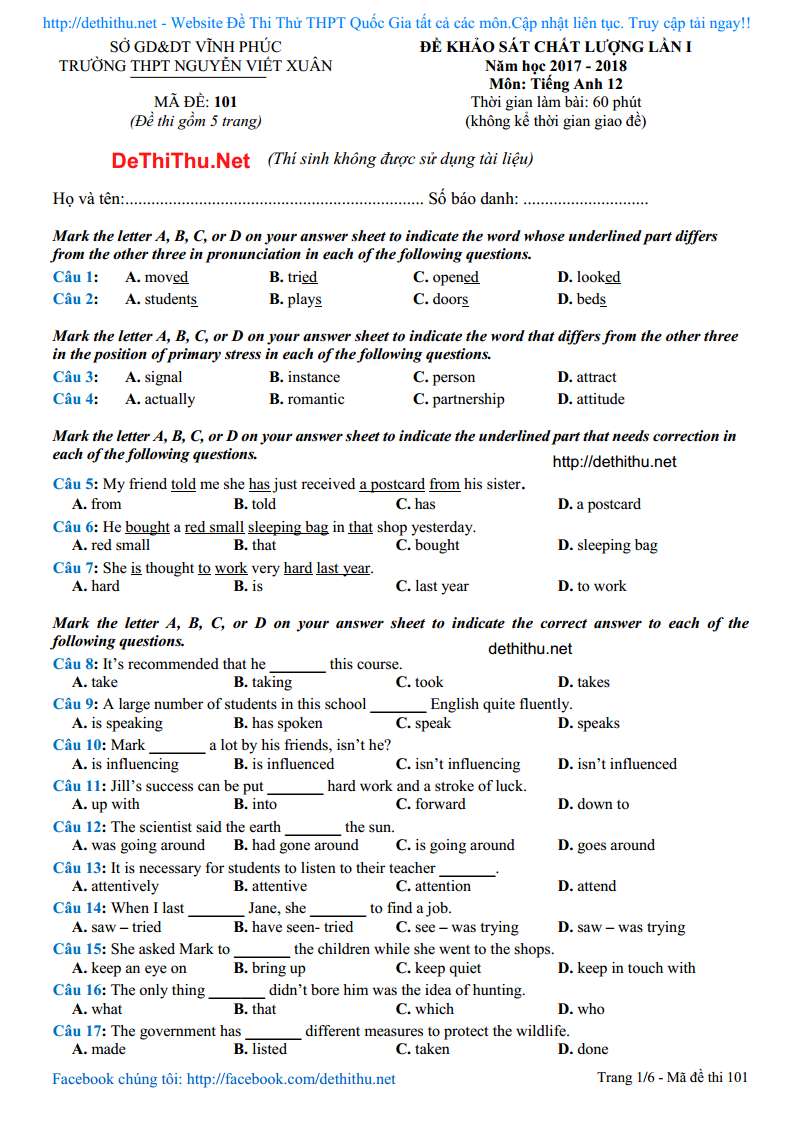 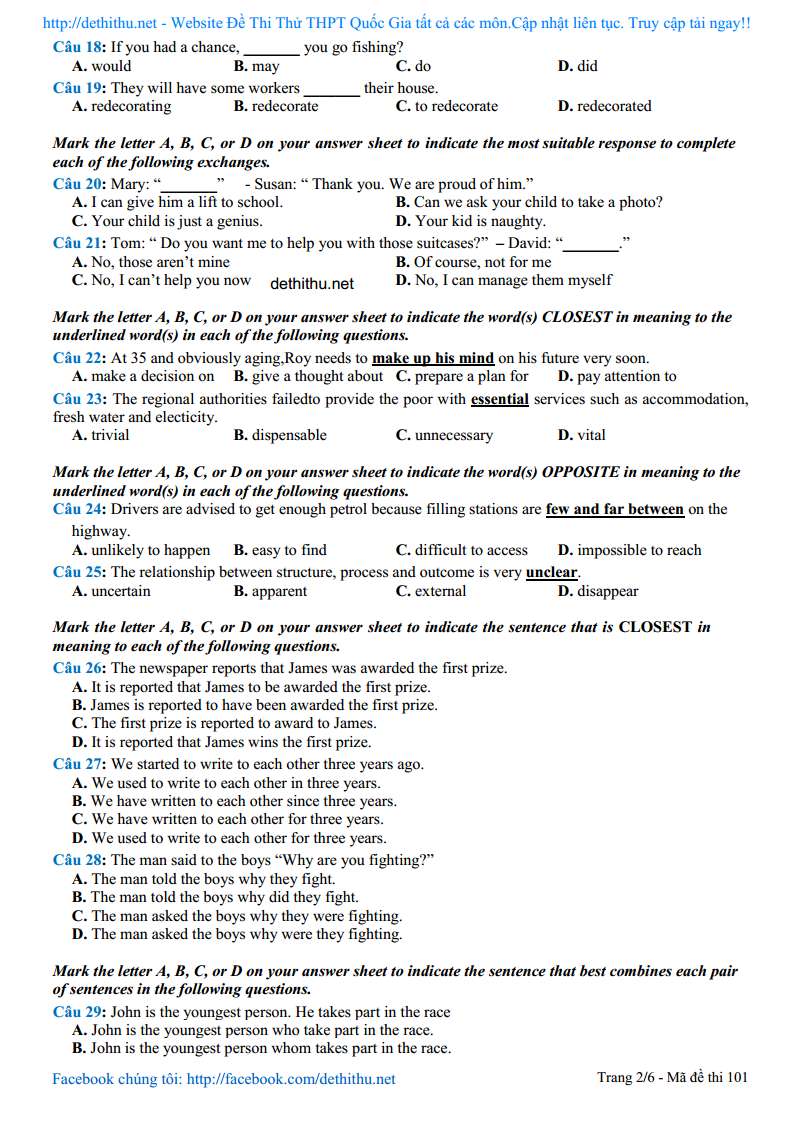 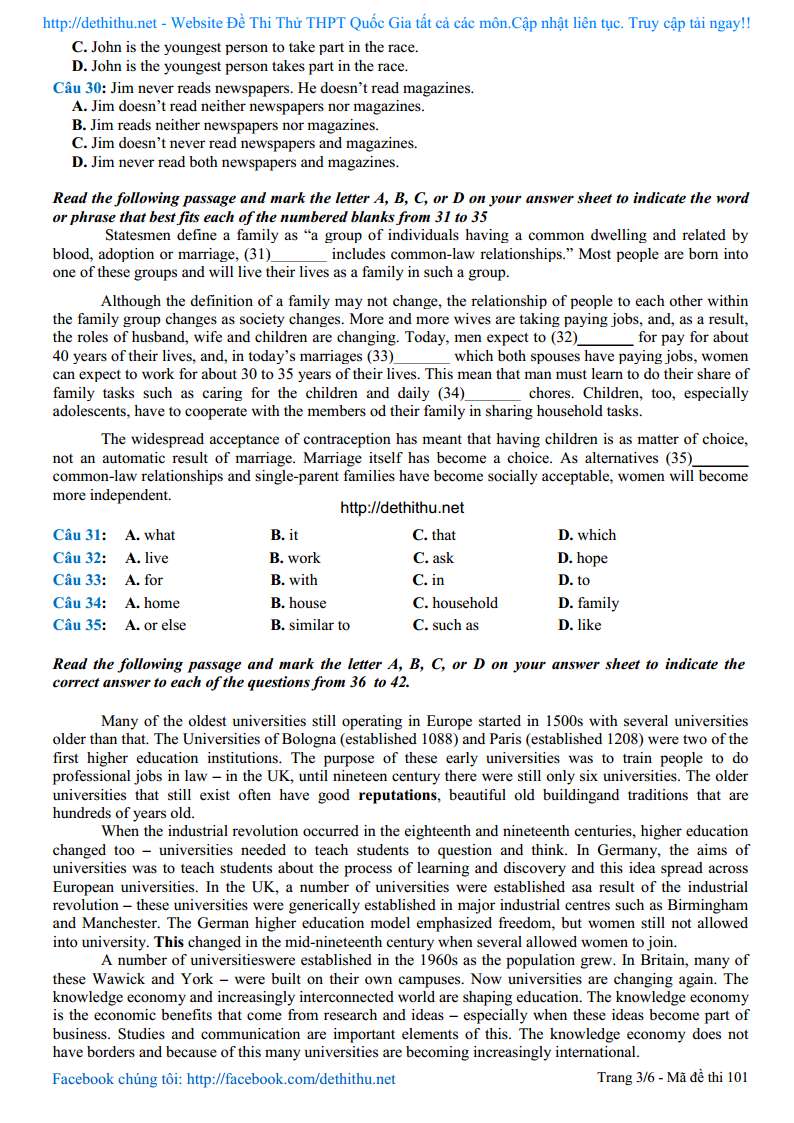 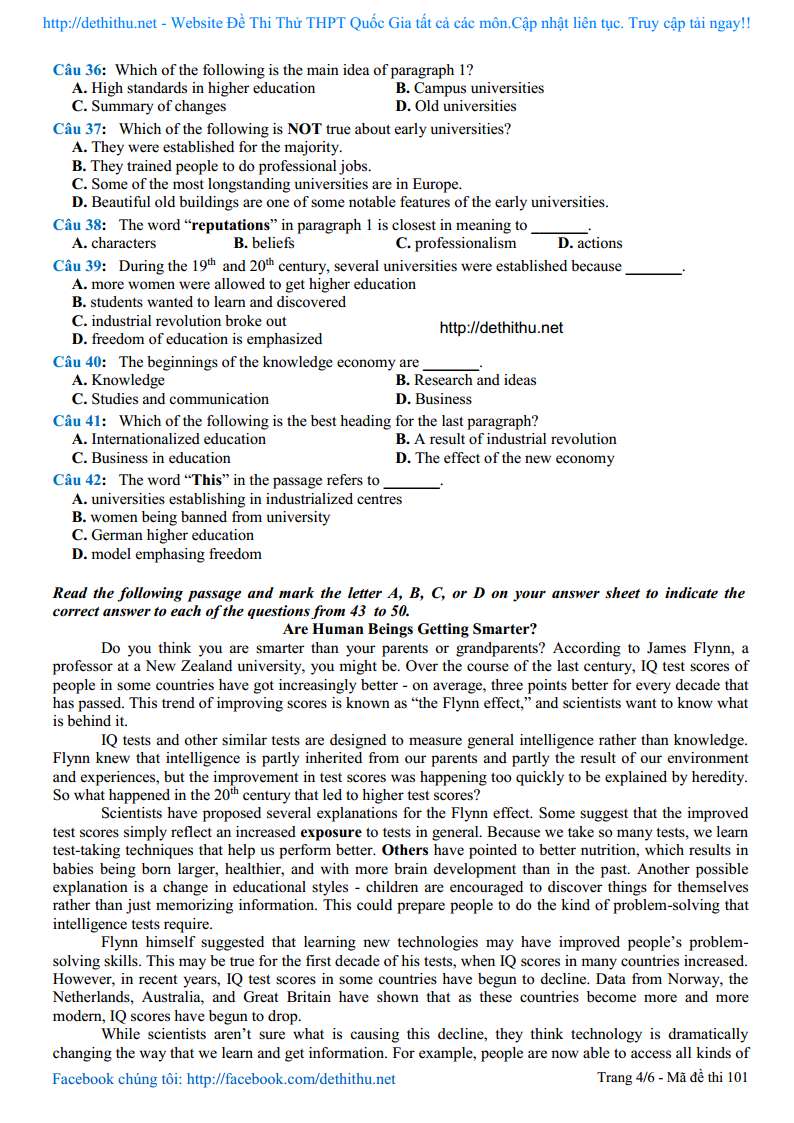 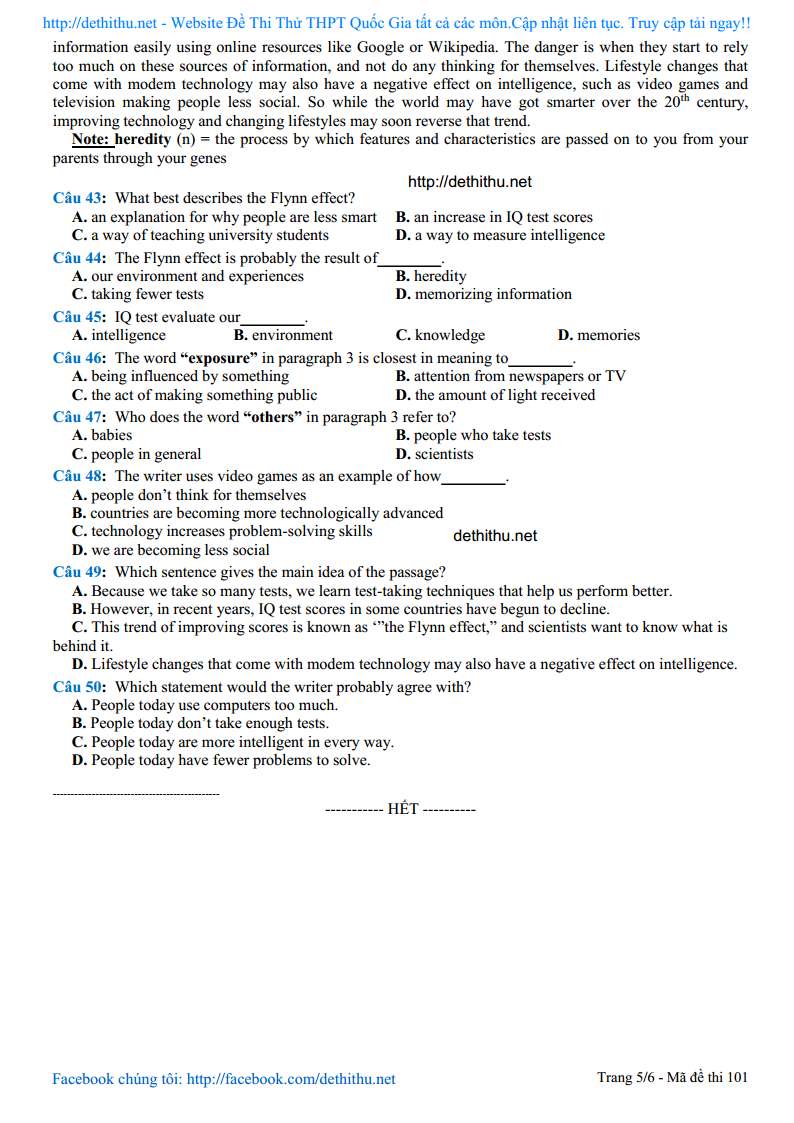 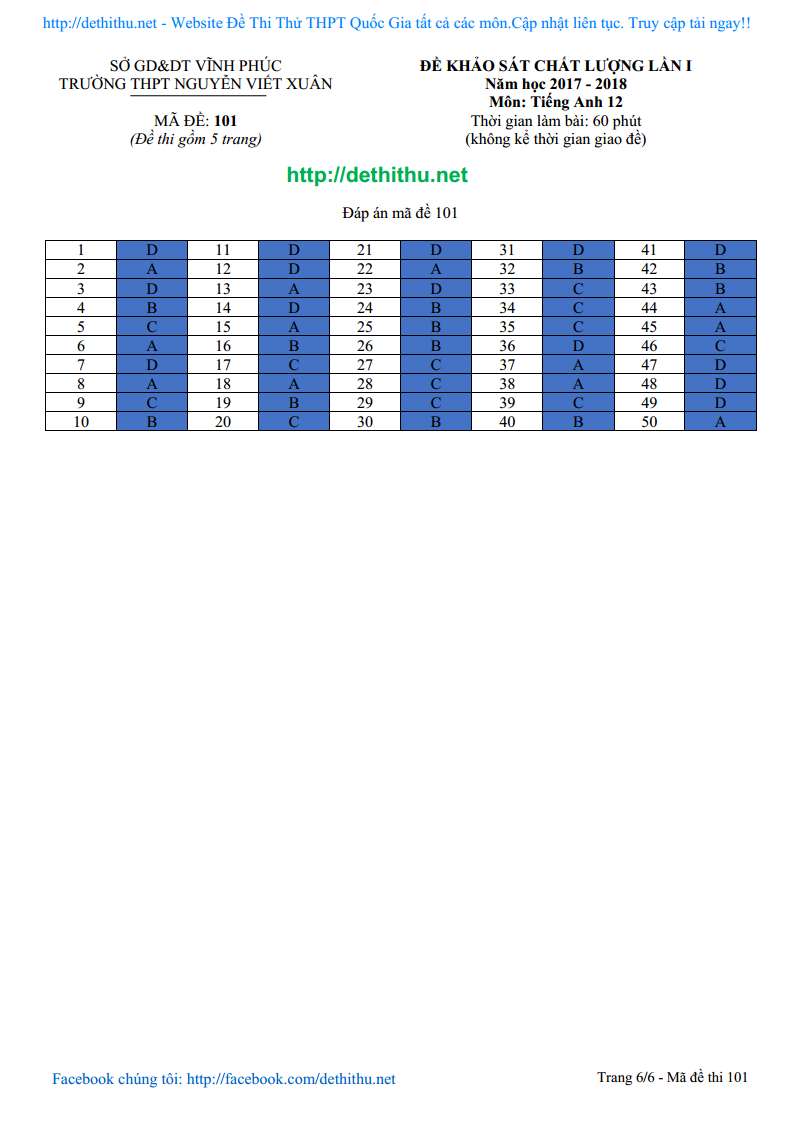