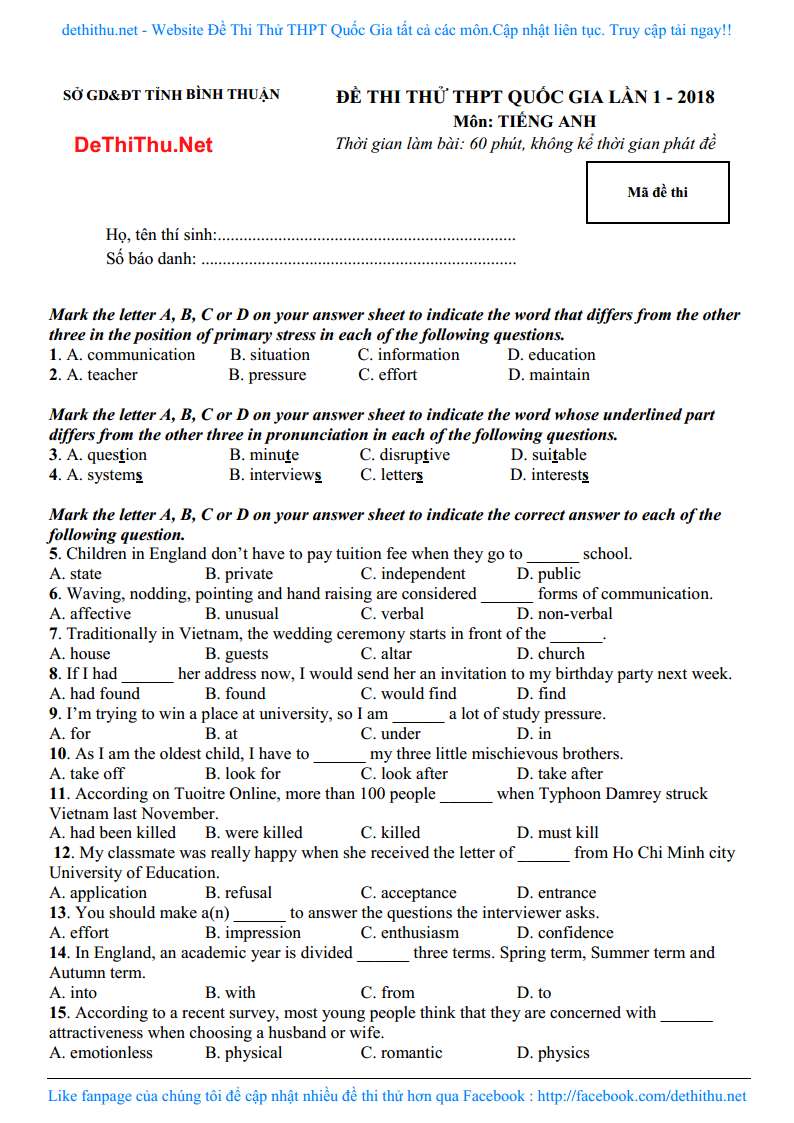 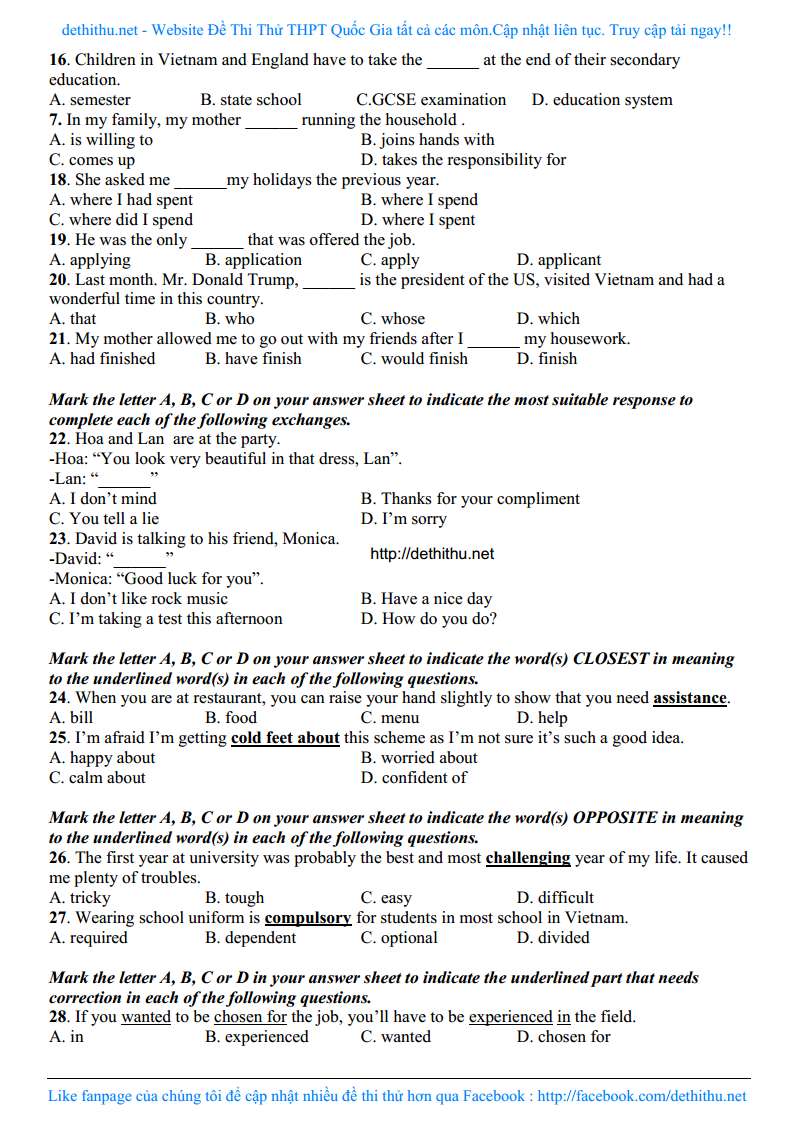 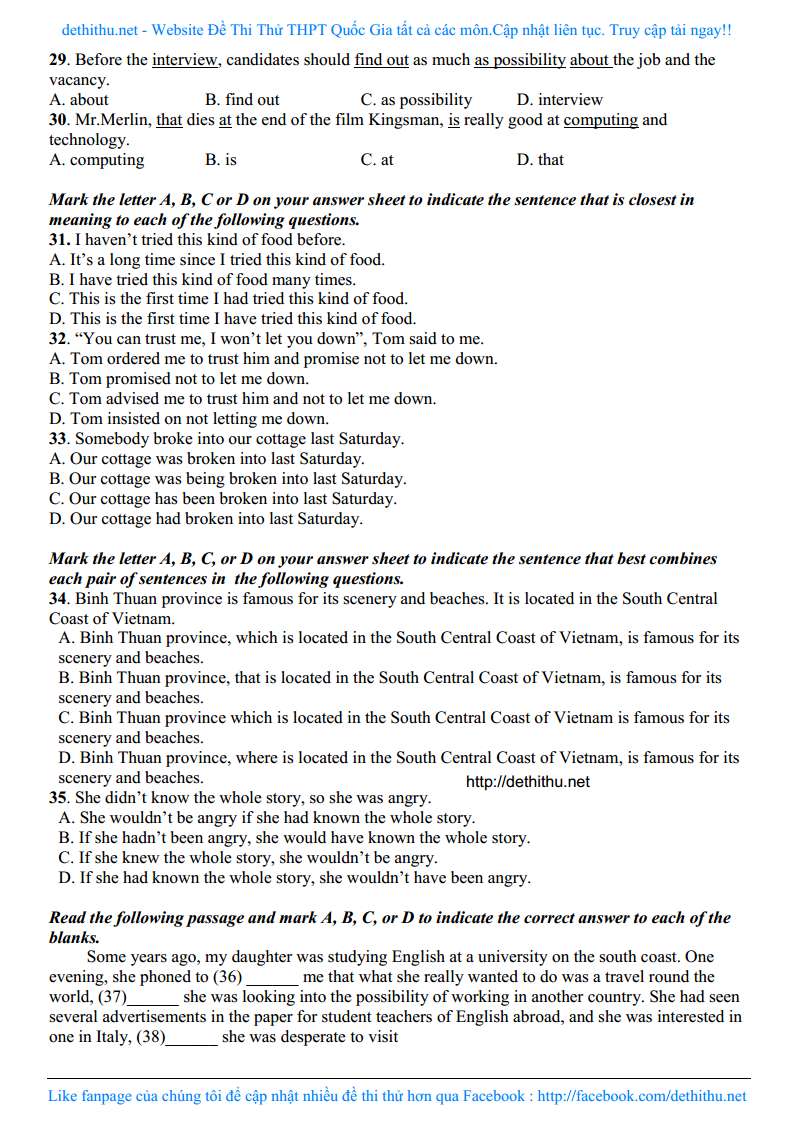 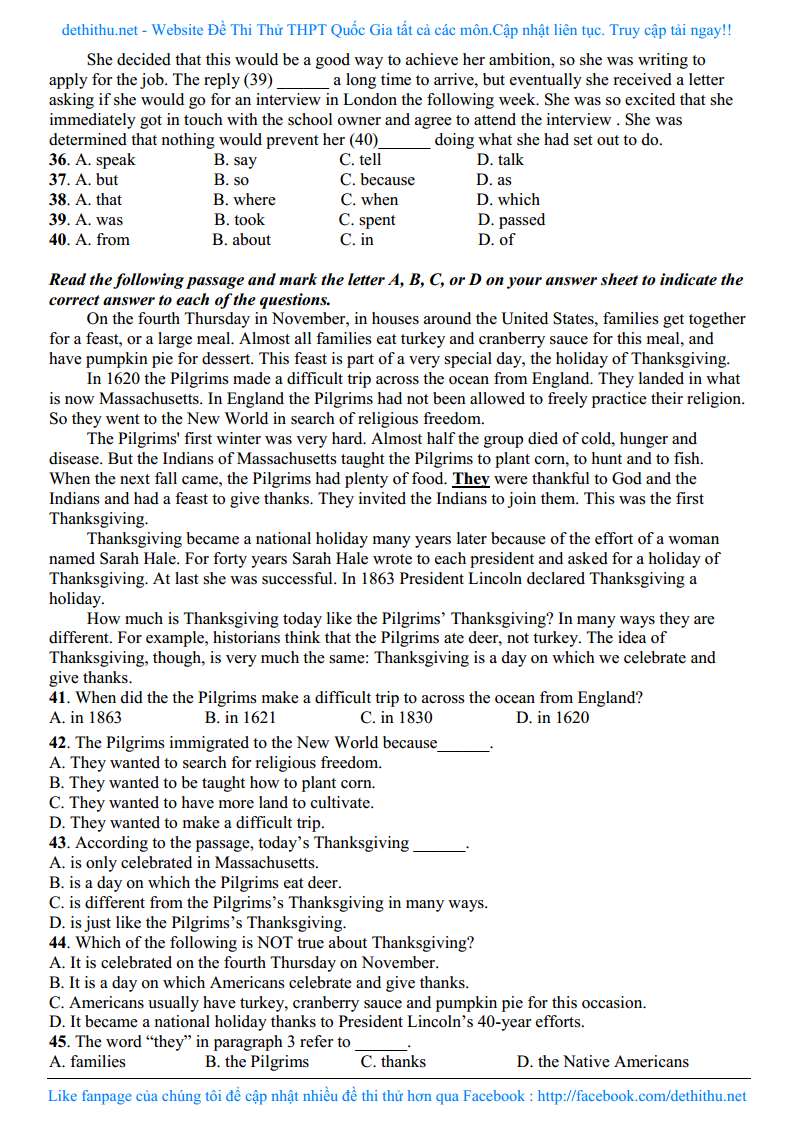 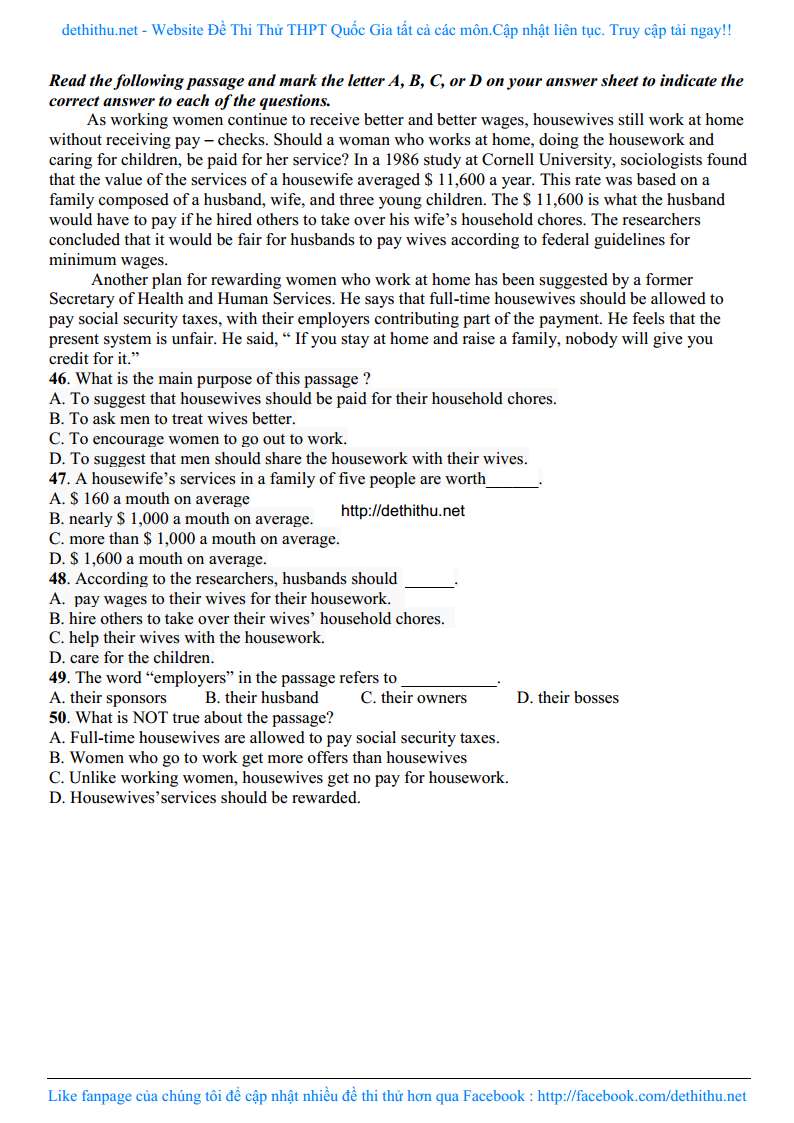 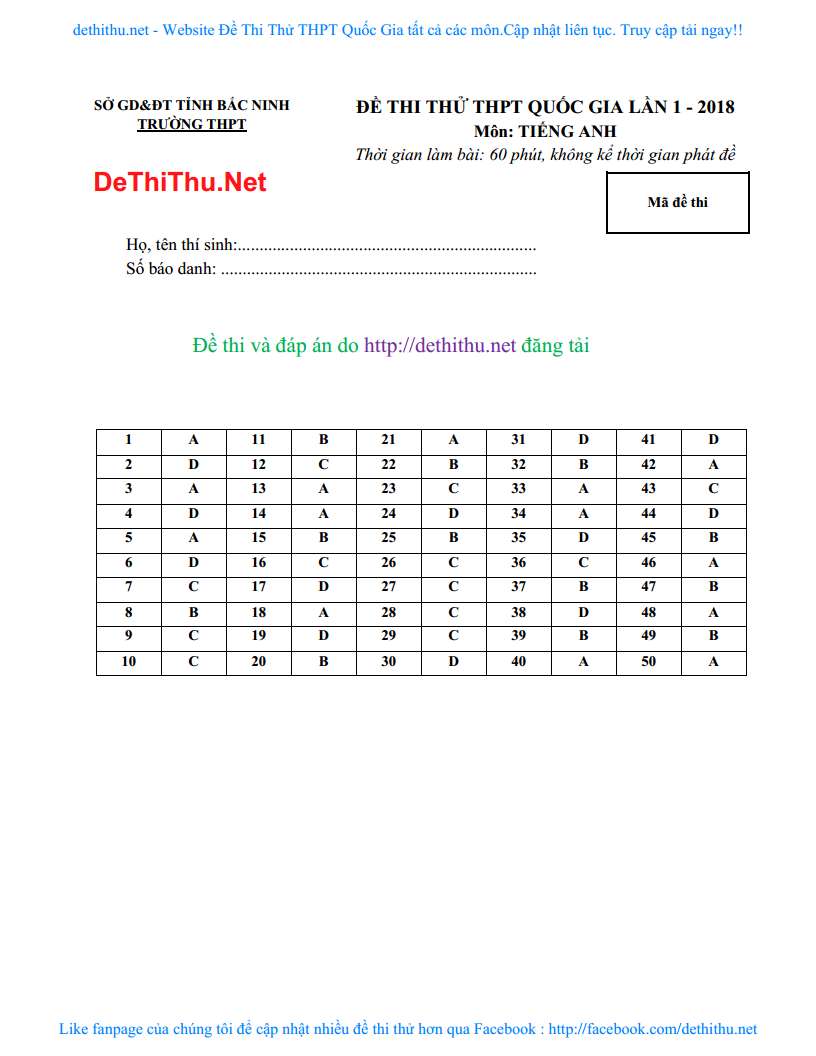 As working women continue to receive better and better wages, housewives still work at home without receiving pay – checks. Should a woman who works at home, doing the housework and caring for children, be paid for her service? In a 1986 study at Cornell University, sociologists found that the value of the services of a housewife averaged $ 11,600 a year. This rate was based on a family composed of a husband, wife, and three young children. The $ 11,600 is what the husband would have to pay if he hired others to take over his wife’s household chores. The researchers concluded that it would be fair for husbands to pay wives according to federal guidelines for minimum wages.
Another plan for rewarding women who work at home has been suggested by a former Secretary of Health and Human Services. He says that full-time housewives should be allowed to pay social security taxes, with their employers contributing part of the payment. He feels that the present system is unfair. He said, “ If you stay at home and raise a family, nobody will give you credit for it.”
46. What is the main purpose of this passage ?
A. To suggest that housewives should be paid for their household chores.
B. To ask men to treat wives better.
C. To encourage women to go out to work.
D. To suggest that men should share the housework with their wives.
47. A housewife’s services in a family of five people are worth______.
A. $ 160 a mouth on average
B. nearly $ 1,000 a mouth on average.
C. more than $ 1,000 a mouth on average.
D. $ 1,600 a mouth on average.
48. According to the researchers, husbands should ______.
A. pay wages to their wives for their housework.
B. hire others to take over their wives’ household chores.
C. help their wives with the housework.
D. care for the children.
49. The word “employers” in the passage refers to ___________.

A. their sponsors   B. their husband  C. their owners  D. their bosses

50. What is NOT true about the passage?

A. Full-time housewives are allowed to pay social security taxes.
B. Women who go to work get more offers than housewives
C. Unlike working women, housewives get no pay for housework.
D. Housewives’services should be rewarded.